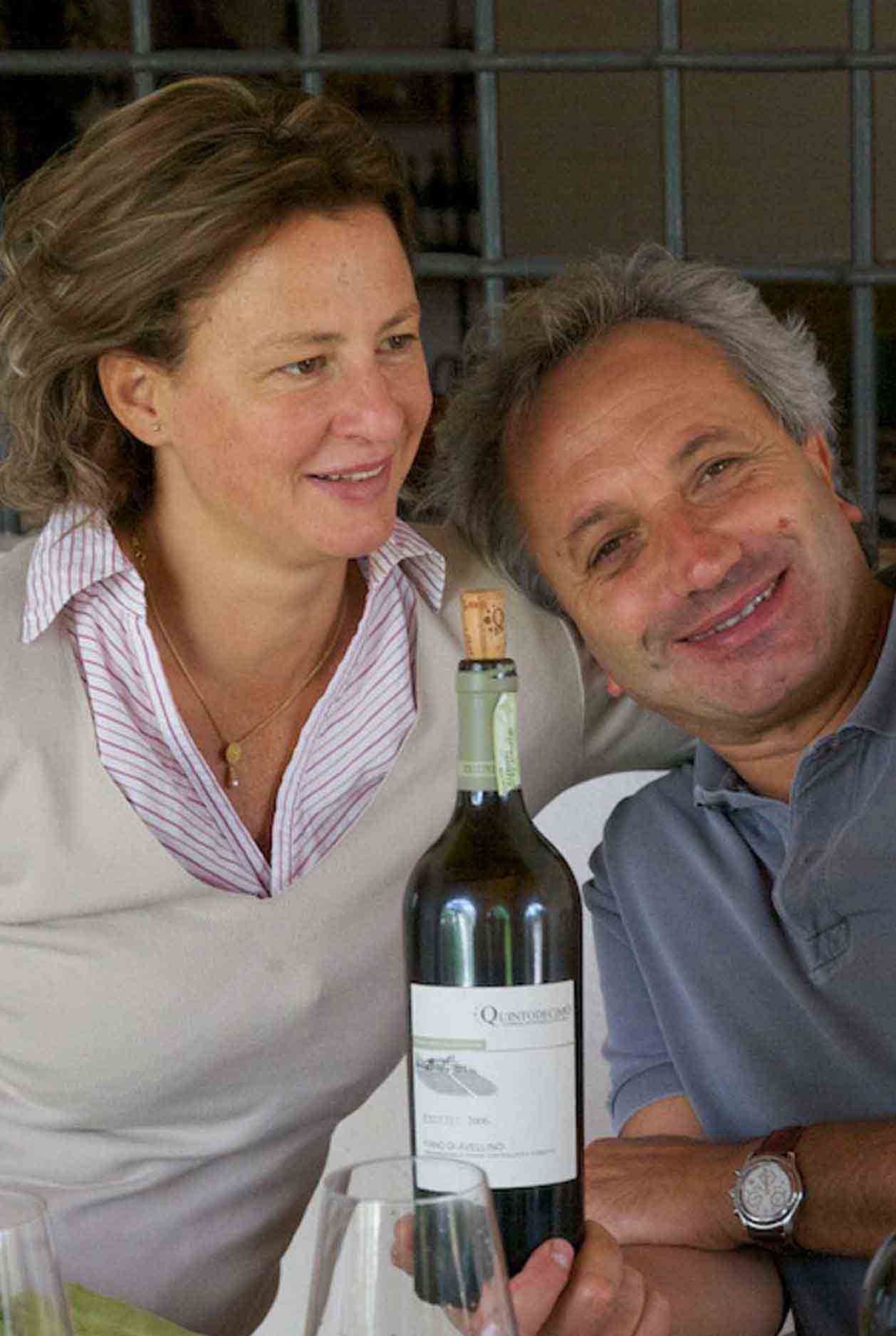 The Dream of a Lifetime

A bond that had begun from birth in my father’s winery. My father, Michele Moio, a historical wine producer in the Campania region, who, in the 50’s relaunched Falerno, the famous wine which was beloved by the Ancient Romans. Home and cellar were one and my father included me in his magical world as if it were a game. Quite naturally, I began my studies in enology and my particular inclination for studying and passion for scientific research led me to a Master’s Degree in Agricultural Science and later a PhD in a research centre in Burgundy where, from 1990 to 1994, I studied several scientific aspects of wine aromas. Those years in France were very important, not only for acquiring knowledge, but also for discovering a fantastic world which shared the same concept of wine making I had always had. A vision that greatly strengthened in me a passion for wine that I began to finally live with great enthusiasm. When I came back to Italy in July of 1994, I felt an increased desire for personal space where I could express my creativity, ideas, and love for wine. Finally, in 2001, also thanks to my beloved wife Laura’s passion, my dream began to come true, creating a “life project” which gradually led to the birth of Quintodecimo. Today Quintodecimo is a little piece of land located in Green Irpinia in the Campania region. Together with Laura, I have made my fantastic dream come true; the dream of living in our vineyard with the strong ambition of giving life to great wines that are a pure expression of the terroir.