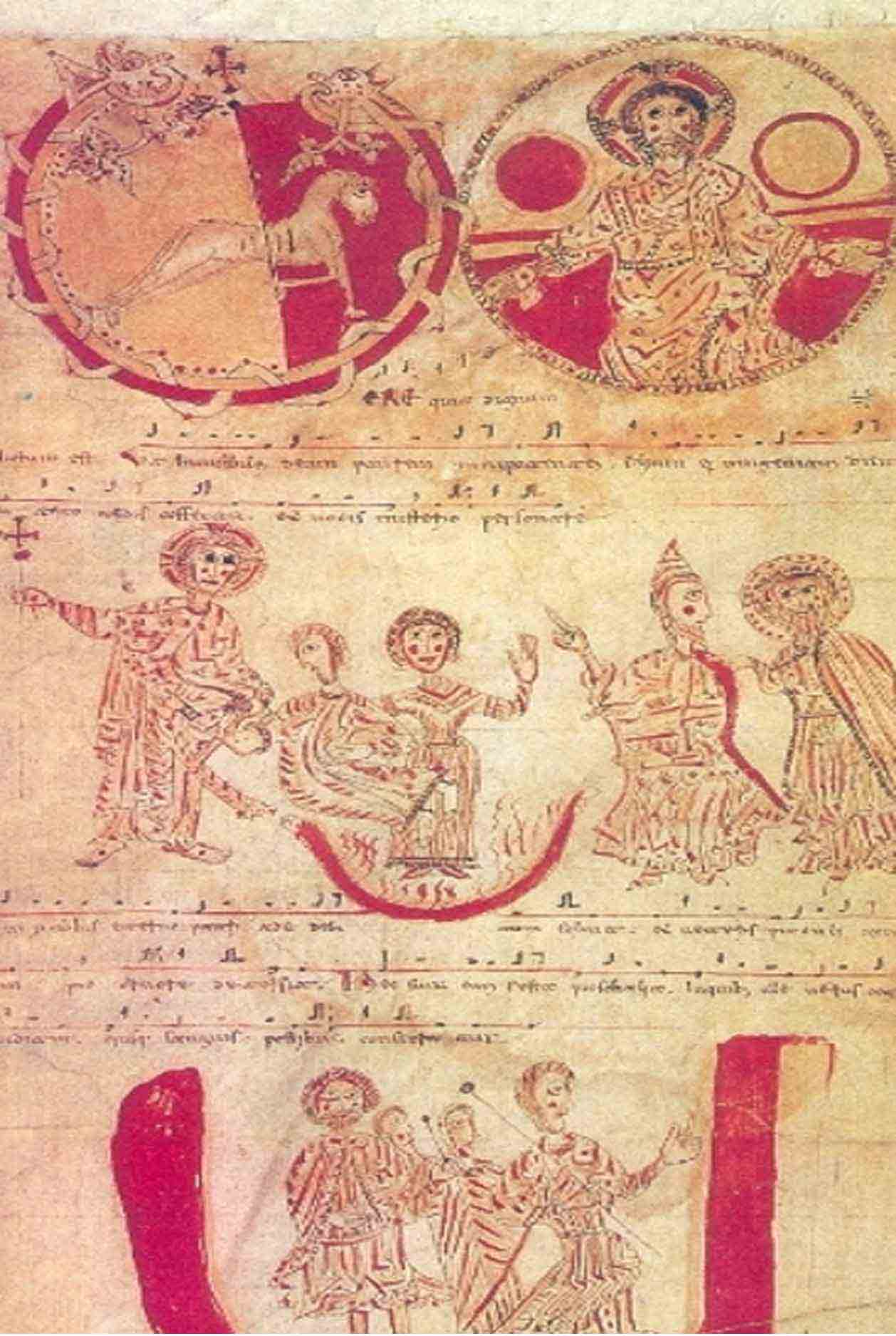 History > The Name of a Territory

The name of the winery, Quintodecimo, is an homage to the ancient story of Mirabella Eclano. Aeclanum was a primitive settlement dating back to the Neolithic period situated on the Appian Way in the fertile valley of the Calore River. In the II century B.C., Aeclanum became a Roman colony but with the arrival of the Lombards, it was annexed to the duchy of Benevento. In 663, during the conflict between the Lombards and Byzantine population, it was destroyed by the Greek army of Costante II and renamed Quintum decimum because of its distance (fifteen miles) from Benevento, the main town of the Sannio territory. Between the X and the XI century A.C., the centre of the town moved to the hill’s ridge and in the XIV century assumed the name of Mirabella Eclano. Quintodecimo’s wines were born in a very ancient territory to which we have a strong bond and have made an absolute commitment in producing high quality wines.
How To Find Us | Sitemap
Quintodecimo®