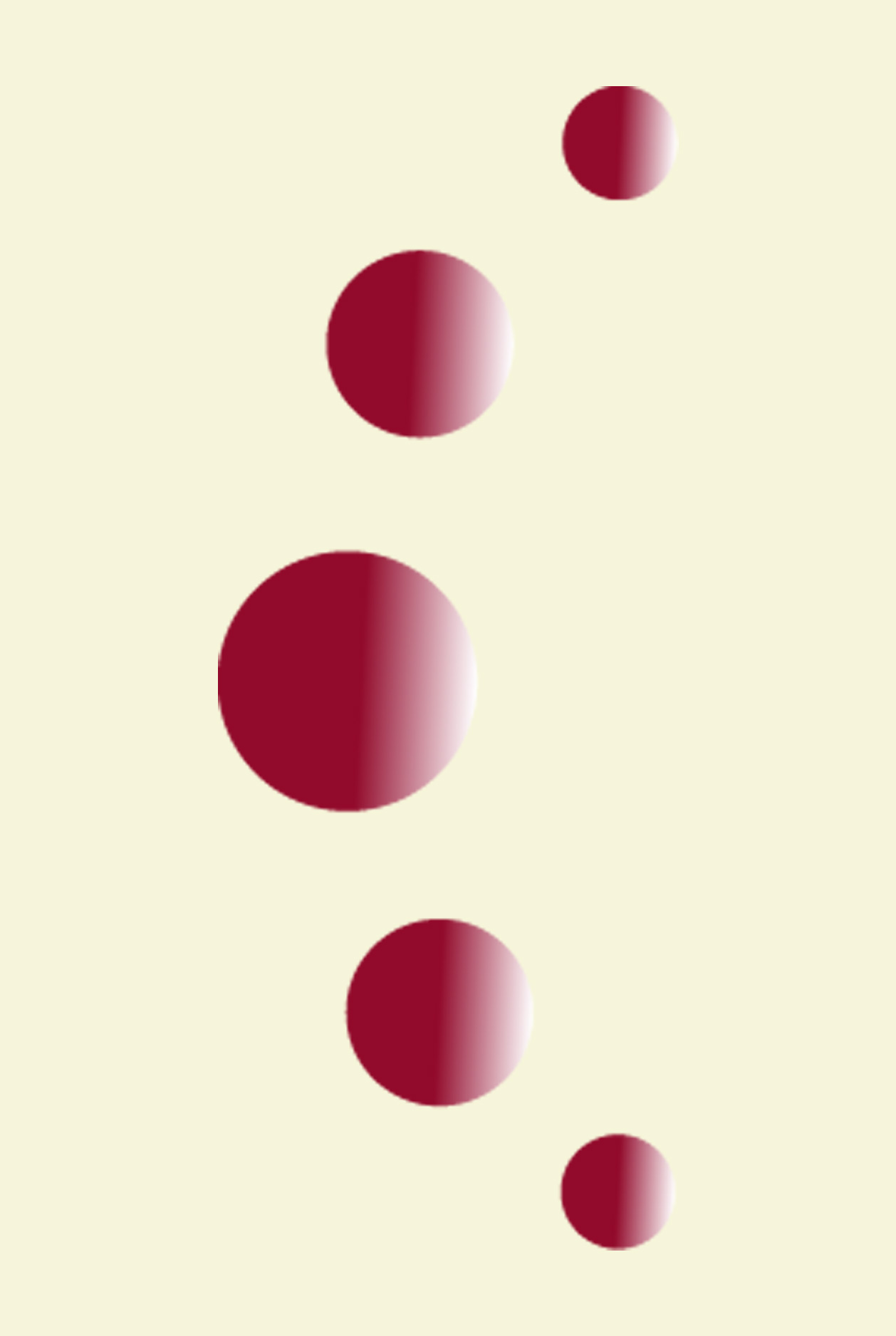 The number five is repeated often in the magical world of wine. The vine’s flower has five sepals, five petals, five stamens and five nectars. The leaves are pentalobate which means that they consist of five parts and have five principal veins. There are five principal elements that interact with the vine; soil, climate, viticulture, oenology, and man. There are five critical points in the grape’s production (pruning, setting, deleafing, maturation and harvest) as well as the grape’s transformation into wine (harvest, pressing, tank fermentation, refining and ageing). Finally, man uses five senses to analyze wine: sight, smell, touch, hearing and taste. Five is also the number in the word Quintodecimo. This constant repetition of the number five led us to the five moons used to make the Quintodecimo logo.
How To Find Us | Sitemap
Quintodecimo®